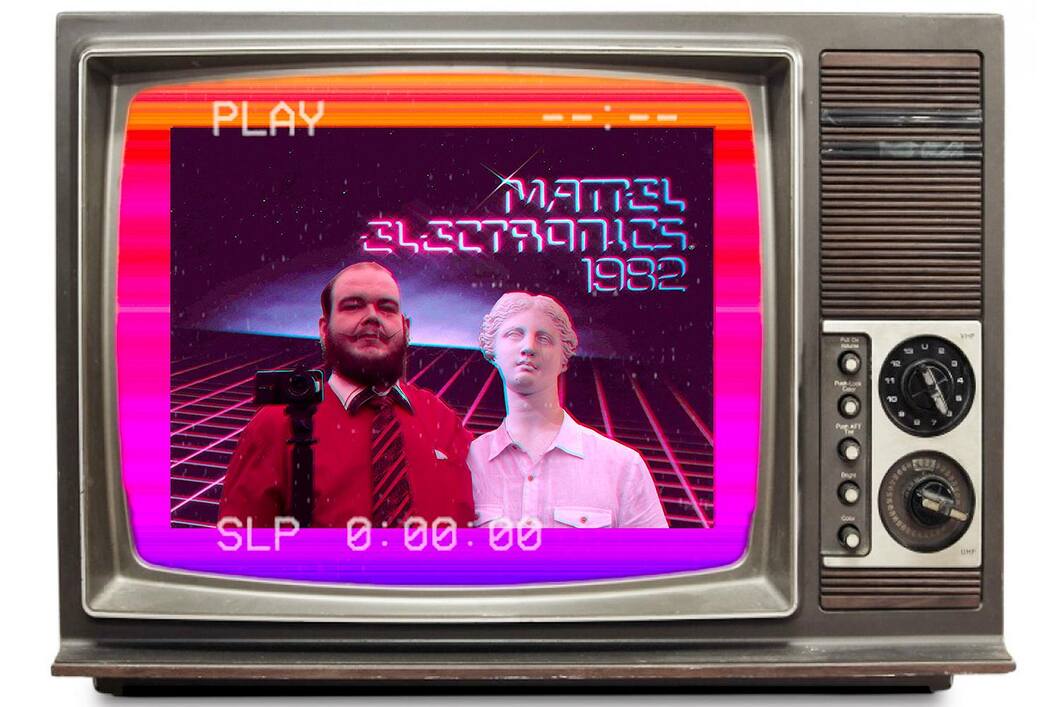 It seems that the plant plague first identified by Dr. Ashens in the UK has now spread to the US, and the price they are charging for this utter crap is unfathomable! @ashens@twitter.com

Earthbound is now on Nintendo Switch.

If you haven’t played it, it’s the Super Nintendo game from which Ness from Super Smash Bros comes from, unreleased in Europe until 2013.

It’s a clunky and difficult RPG, but one of the most charming games I’ve ever played. I love it.

Look what came in the mail finally…. @ashens@twitter.com

I was wrong; I actually have 16 recorders and a stack of multi-format players, not to mention my entire shelf of BetacamSP and U-Matic tapes. :-P @ashens@twitter.com

Those newly accelerated to our butcher shop are sensitive to beef damage.

It's not "Hot Country Workout," but it's still award winning! @ashens@twitter.com