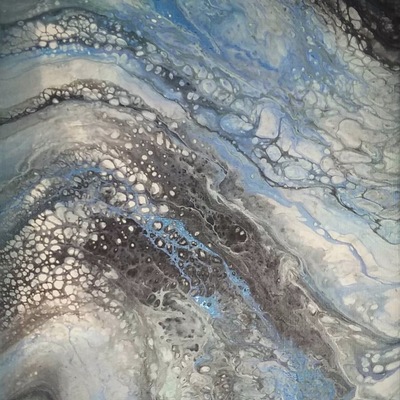 "The company pleaded guilty in December for the scam, which prosecutors said ran from 2013 to 2019, and was ordered to pay $65.4 million in fines and restitution. Richard Taylor, a co-president of Balfour, pushed back against the report's findings ..."I reject the suggestion this is a systemic failure," Taylor said"